Brain tumors can be extremely aggressive. They are rarely detected at a size and stage when surgical removal – even when combined with radiation and chemotherapy – result in a treatment that is successful and sustained.

BTF is taking a proactive approach to patient care – the unprecedented Road to Early Detection campaign. We cannot wait patiently for a cure to be discovered.

Several years ago, BTF engaged in an unprecedented campaign of early detection, a nationwide initiative allowing us to bring our Mobile MRI Unit offering free brain scans, especially to the underserved communities.

Through our nationwide Sponsor-A-City campaign, our Mobile MRI Unit visited such cities as Boston, Philadelphia, New York and Las Vegas. The findings from these key cities were alarming – showing that 4.1% were of abnormal and acute abnormal results – many more than previously anticipated. These numbers further inspired us to ramp up our early detection campaign.

The use of MRI brain scans is best considering the high sensitivity and low side effect profile – and best of all, without exposure to radiation. Malignant and other benign CNS lesions, vascular and structural abnormalities and extra-cranial findings are detectable by MRI.

Although MRI scans to screen for brain tumors are not considered part of standard preventive care, we hope that our research examining the brain scans of thousands of individuals around the country will shed new light on treatment and prevention of this dreaded disease.

It is alarming to be sitting across from the doctor’s desk hearing the words,“You have a brain tumor.”

Through early detection, BTF hopes – strives – to change that conversation to one that is less frightening and less determinate. Given today’s research in immunotherapy and personalized treatment, there is good reason to be hopeful.

In addition to saving lives, prevention and early detection have the potential to reduce the financial burden of this disease through the reduction of treatment costs.

In addition to saving lives, prevention and early detection have the potential to reduce the financial burden of these diseases through the reduction of treatment costs.

With early detection, the end sentence from the doctor could more often be: “You have a brain tumor. I can help.”

Appointments can be made online or by calling the special Scan number for both fixed radiology centers and the Mobile MRI Unit:  844 BTF SCAN (844.283.7226)

In addition to saving lives, prevention and early detection can reduce the financial burden of this disease.

WHERE WILL IT BE

In addition to saving lives, prevention and early detection can reduce the financial burden of  the disease. 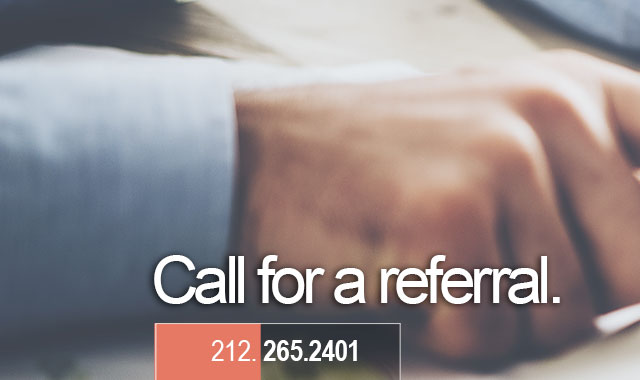 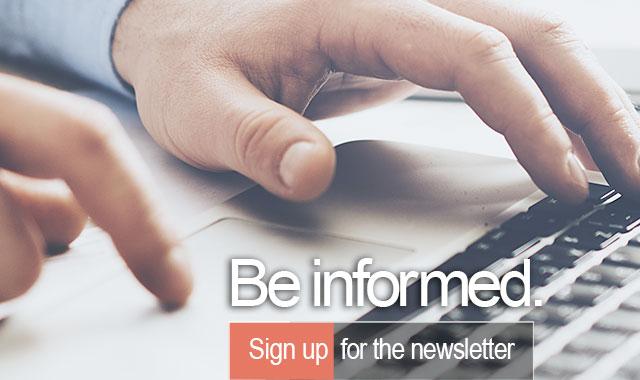 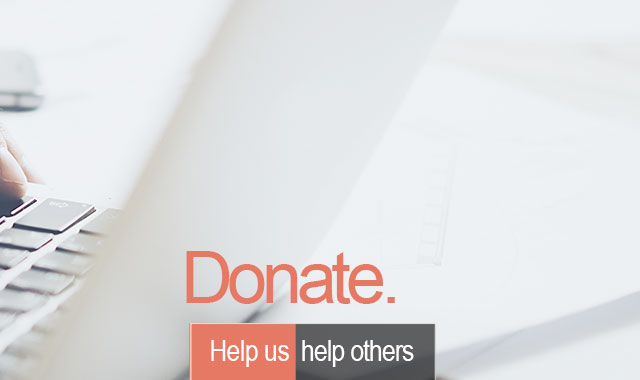